An Incomplete List of Things
We Left Behind on the Moon

A short film by Arlen Parsa


We came. We saw.
We littered.
On each of mankind's six historic moon landings, dozens of objects were left behind-- indelible imprints that outlasted Neil Armstrong's famous first footprint (which was likely obliterated during the lander's return liftoff).

Experimental documentary filmmaker Arlen Parsa's brief irreverent ode to lunar litter, ranging from the mundane to the bizarre, is a reminder that evidence of mankind's existence will likely still be around even after we're gone.
Sign up to be notified about more of Arlen’s future projects

The fine print: Blah, blah, blah, I won’t sell your email and you can unsubscribe at any time. Anything else would be super uncool. Also, you can contact me at arlen dot parsa at gmail dot com.

In all, humans have left an estimated 400,000 pounds of space waste on the moon. While there exists no definitive list of all objects left behind by the manned missions of the 1970s, it’s helpful to consider the tidbits that remained after the very first mission. In 2000, the New Mexico State University Anthropology Department received a grant to study the Apollo 11 mission logs and compile a list of items left behind on the moon. Here are some of the items they found:

Discussion Guide Questions
This series of questions is designed to provoke discussions about space exploration and the environment. You can download the entire set with a recommended classroom exercise as a printer-friendly PDF.
Environmental Questions: 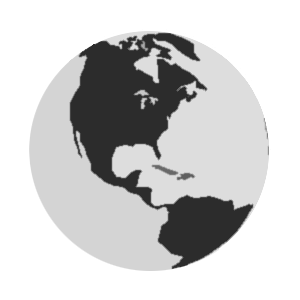 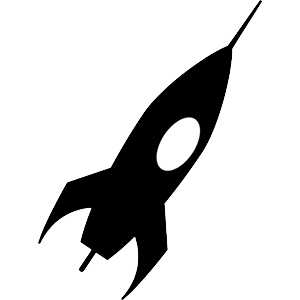 To see more work by the filmmaker Arlen Parsa visit his official website. Other films include: a funny long lost opera documentary film, a Chicago affordable homeownership documentary, and a documentary about a historic Chicago hospital closing.